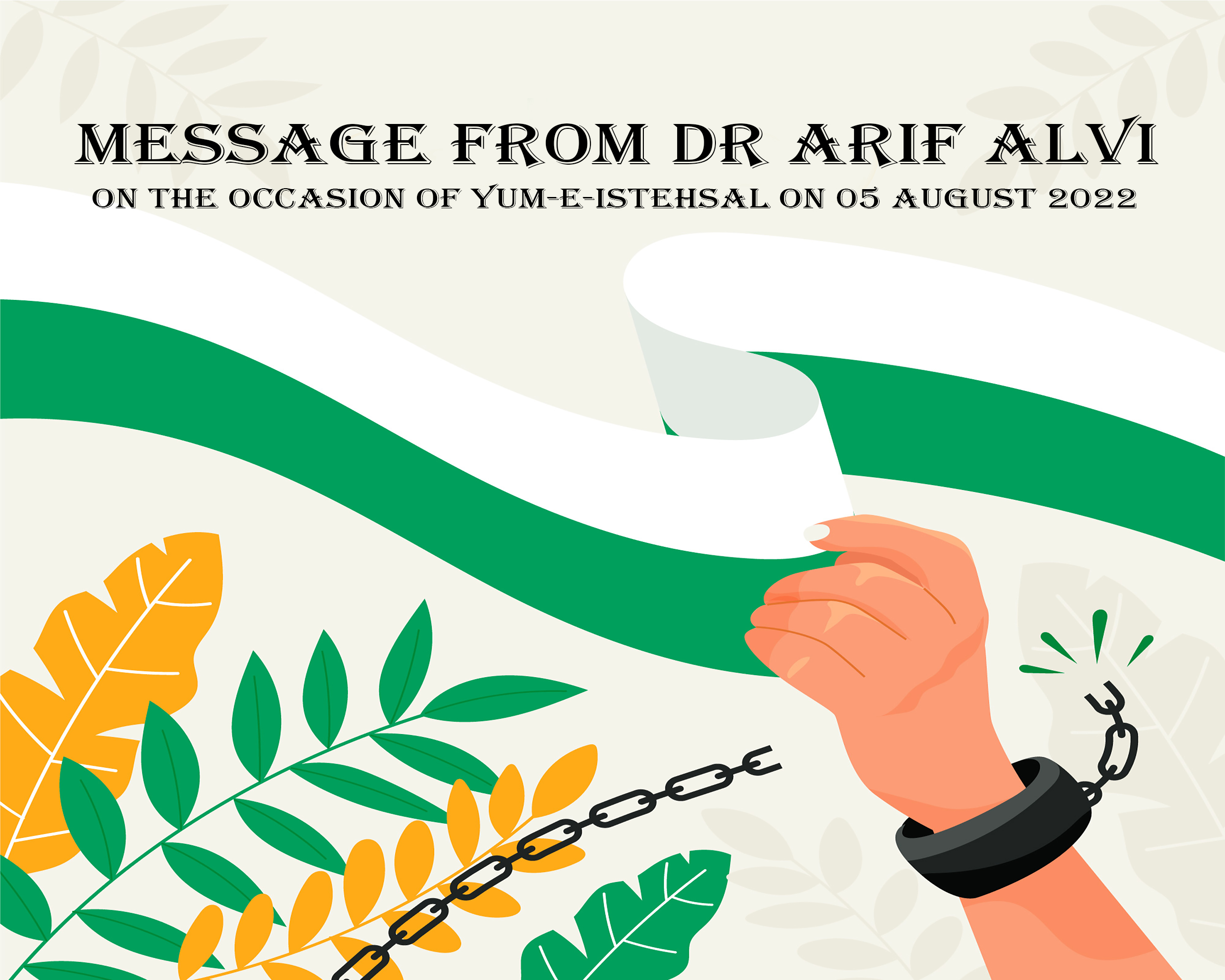 While marking three years of India’s illegal and unilateral actions on 5 August 2019, wehonour the sacrifices of the Kashmiris in their just struggle for their right to self-determination. Three successive generations of Kashmiris have rendered innumerable sacrifices in the face of India’s relentless campaign of brutalization using every inhuman tactic to perpetuate illegal Indian occupation.

India’s actions of 5 August 2019 contravene several United Nations Security Council (UNSC) resolutions which stipulate that the final disposition of the State of Jammu and Kashmir will be made in accordance with the will of the people through a free and impartial plebiscite conducted under the auspices of the United Nations. India is implementing a brutal campaign Of military occupation, land confiscation, and the influx of non-Kashmiris in the Indian Illegally Occupied Jammu and Kashmir (IIOJK) in violation of the UNSC resolutions and International Law, including the 4th Geneva Convention.

The unabated Indian state-terrorism includes the extra-judicial killing of more than 650 innocent Kashmiris since 5 August 2019, unprecedented restrictions on freedom of speech, fake encounters, ‘cordon-and-search’ operations, custodial torture and deaths, enforced disappearances, incarceration of senior Kashmiri leadership and young boys, use of pellet guns especially targeting the Kashmiri youth, destruction and burning of houses to inflict ‘collective punishment’ on the Kashmiris, and other methods of subjugation. But the occupation forces’ ruthlessness has not been able to break the will of the Kashmiri people. Indian actions have been rejected by the Kashmiris, Pakistan, and the international community.

The dire situation in 110JK has been taken up by the UNSC three times since 5 August 2019, reaffirming that this is an internationally recognized dispute and its solution is firmly anchored in the implementation of the relevant UNSC resolutions.

India’s refusal to grant the Kashmiris’ right to self-determination has serious implications for South Asia and beyond. More than I .5 billion people of the region deserve to see the dawn of peace and prosperity, which has been held hostage by India in 1101K.

Like always, Pakistan will continue to stand shoulder-to-shoulder with our Kashmiri brothers and sisters in their just struggle. We call upon the international community to take practical steps to hold India accountable for its gross and widespread human rights violations in IIOJK and to facilitate a peaceful resolution of this long-standing dispute.

The resolution of the Jammu and Kashmir dispute in accordance with the relevant UNSC Resolutions and the wishes of the Kashmiri people is the only way to ensure durable peace and stability in the region.