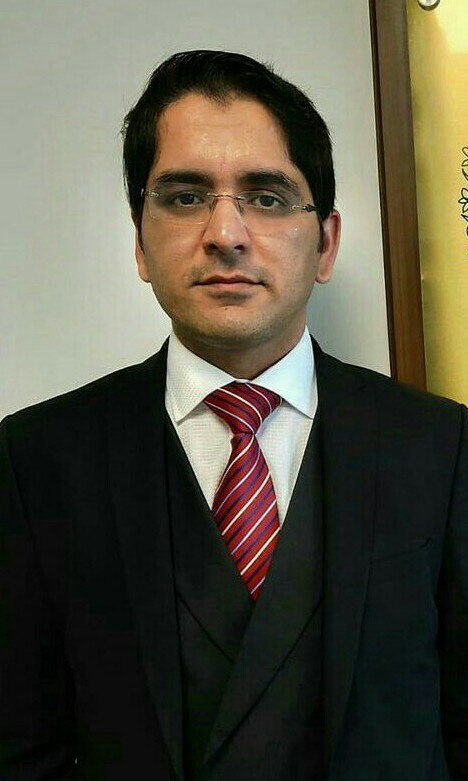 Faisal Hayat Khan joined the Foreign Service of Pakistan in 2015. At the Ministry of Foreign Affairs, Islamabad, he has worked as Assistant Director (United States of America Directorate). Before joining Consulate General of Pakistan, Melbourne, as Consul, he was working as Deputy Director (Administration) in the Ministry.

Faisal Khan holds Diploma in Diplomacy and International Relations from the Clingendael Institute, The Hague, The Netherlands.